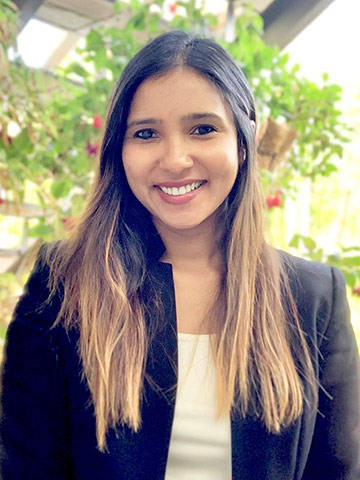 Tasnia has worked in technology and capital advisory, directly or peripherally, for over a decade. As a prior operator and investor, she is passionate about supporting founders in the earliest stages of company building. She helped build consumer application products at Toast to help restaurants better retain, engage, and acquire customers. She also spent some time at Warner Brother’s helping craft its international studio strategy. At Javelin, Tasnia is focused on new deals and portfolio across future of work and consumer internet. She also supports the Partners across several other categories, including proptech, fin-tech, B2B SaaS, and web3.

Tasnia holds an M.B.A. from Harvard Business School and a B.A. in Mathematics and Economics from Bates College, graduating with distinction. Native to Dhaka, Bangladesh, she cares deeply about supporting underserved founders. In her spare time, she can be found with non-fiction reads or in asanas, golf courses, and airplanes.